Welcome to the 11th International Conference on Sequences and Their Applications (SETA 2020)!

Saint Petersburg Electrotechnical University "LETI" is one of the world's largest education centers specializing in radio engineering, electrical engineering, electronics and computer science. University graduates get Bachelor's and Master's degree or specialist qualification. Today the University trains around 9000 students. Over 200 professors and PhDs work in the University. ETU "LETI" provides education in 19 scientific fields for Bachelors and 53 educational programs for Masters. 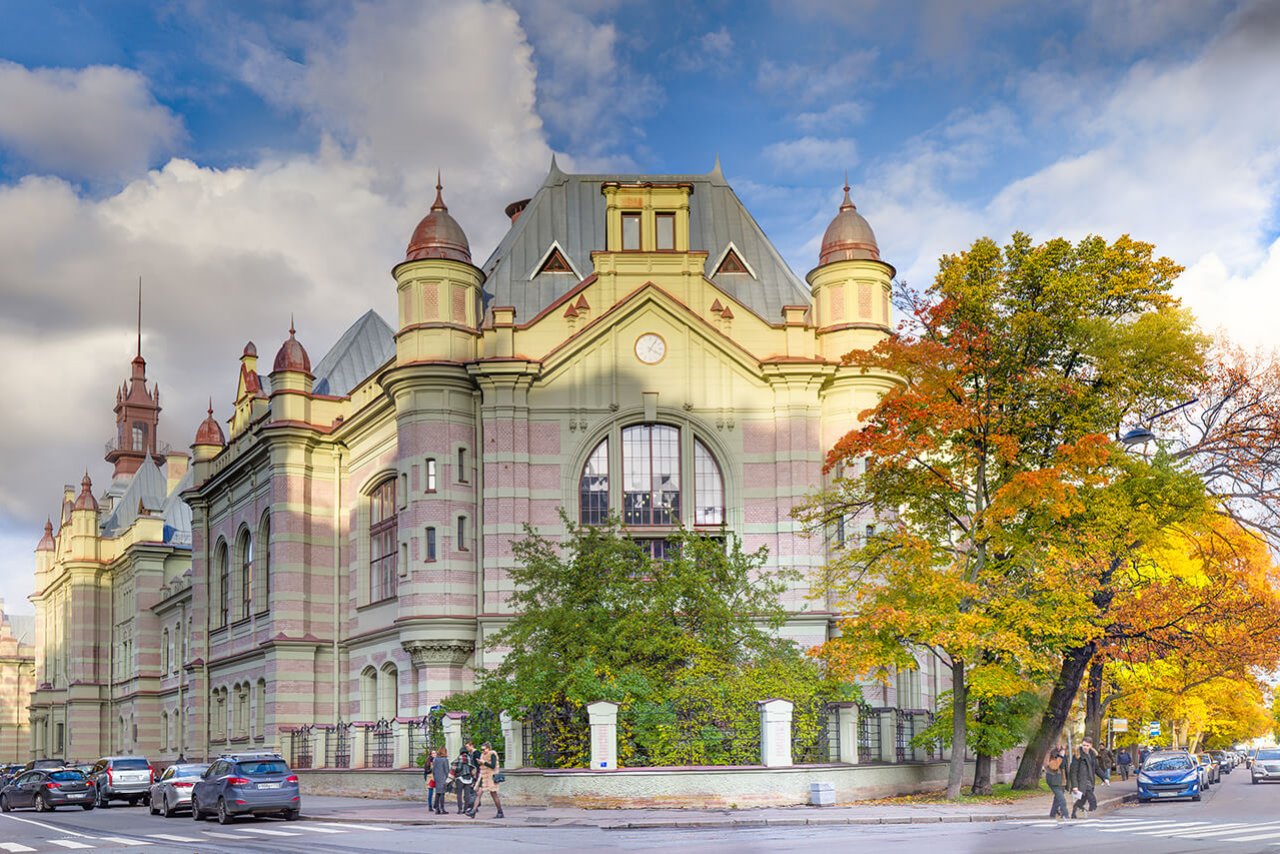 Saint-Petersburg Electrotechnical University "LETI" (ETU) was founded in 1886 as Engineering College of the Department of Post and Telegraph of Russia.

Professor of physics Alexander Popov, the inventor of radio, was the first elected director of Institute.

From the moment of its foundation Institute was recognized as a center of Electrical Engineering in Russia. Many outstanding Russian scientists worked here.

In the twenties of the 20th century Electrotechnical Institute played a significant role in development of electrification plans of Russia.

In 1992 Institute was granted the university status and became the first Electrotechnical University in Russia. 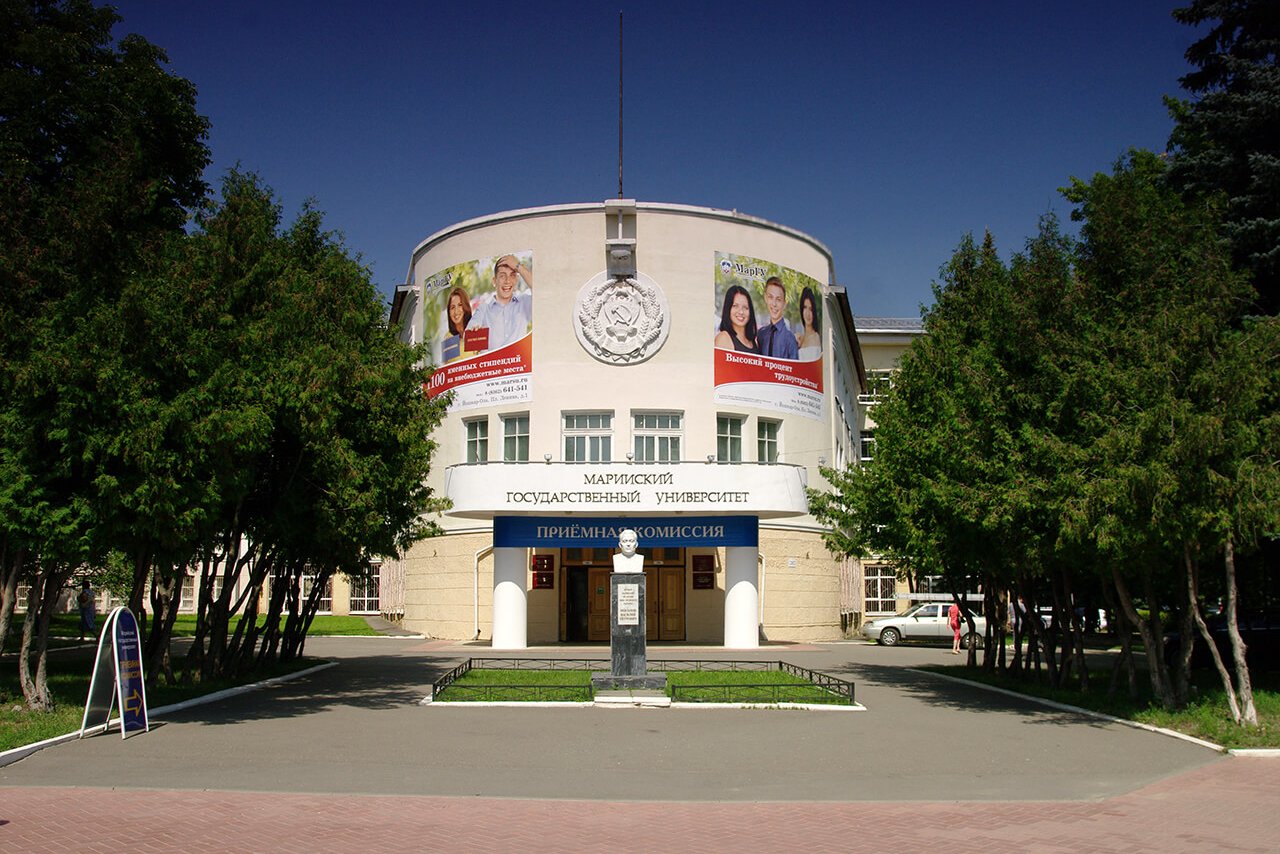 Teaching staff: more than 500 lecturers, including more than 400 candidates and doctors of sciences.

The University has more than 8,000 students including more than 2000 foreign students from 35 countries (Central and South-East Asia, the Middle East and North Africa, Africa, Europe, South America) which are studying at different faculties. MarSU cares about its students. The University has a lot of programs to help new students to integrate and adapt and in this way, it has a very friendly multinational society.

The main priority of Mari State University is quality of education and it has a highly developed infrastructure for all types of scientific activities. Mari State University has a lot of partners who are helping to provide the students with the best knowledge in different spheres of studies.

The University has more than 30 foreign partner universities. Joint research and exchange programs are conducted with the universities from Europe, America and Asia.